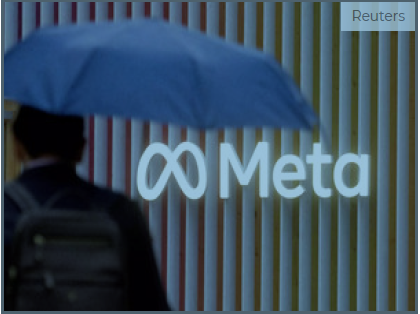 Facebook India Online Services, the flagship registered entity for Meta in India, clocked gross ad revenues of ₹16,189 crore in fiscal year 2021-22, a 74% year-on-year growth as per the latest regulatory filings by the company.
The company’s net profit grew by 132% year on year to ₹297 crore during the same period.

When selling to their Indian customers, Meta India applies some markup to the cost of goods sold.

The company’s net profit is earned from this net income.

“The pandemic drove digitisation and this growth has come despite the peakwave of Delta when the economy almost came to a halt for a few months. Ithink a lot of the growth has been driven by smaller businesses and newventures. From an industry point of view, consumer tech, CPG, fi nancialservices and the whole direct to consumer category has done really well for theMeta properties,” the person said.

According to industry insiders, Google and Facebook continue to roughlycorner over 70% of the digital advertising pie in India, and this has been thecase for the last few years, indicating a duopoly that has only beenstrengthening. 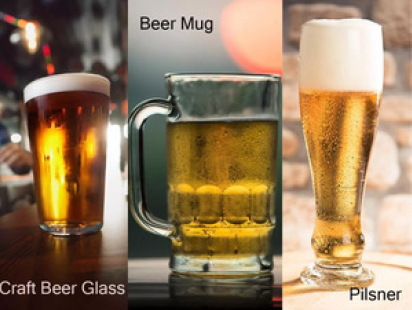