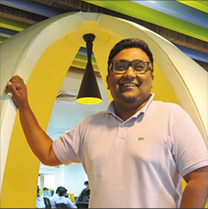 Kunal Shah became financially independent at 16, selling T-shirts, mixed tapes and even teaching internet courses. After a bachelor’s degree in philosophy from Mumbai’s Wilson College, he briefly pursued an MBA from Narsee Monjee Institute of Management Studies before dropping out. Shah initially started a company called Paisaback that offered cash-back promotions for organized retailers. These retailers became reliant on Paisaback to drive sales.

Shah decided to put the profit earned from Paisaback into a pivot called FreeCharge, which was aimed at driving footfalls for restaurants and retailers. Starting with prepaid phone bill recharge, FreeCharge is now present across several bill payment and recharge categories. In April 2015, Snapdeal bought FreeCharge for about $450 million, the largest acquisition deal in the Indian internet sector. Shah resigned as CEO shortly after but remains chairman of the company overseeing strategy and M&A. 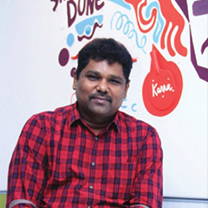